Announcing the Formation of the Sikeleli Advisory Board

Posted on December 22, 2018, featured in Developments at Sikeleli

Vancouver, BC, December 22, 2018 – The Sikeleli Group is pleased to announce the formation of its Advisory Board and that the inaugural meeting of the Advisory Board took place last week in Vancouver.

Commenting on the formation of the Sikeleli Advisory Board, Sikeleli’s Managing Director and co-Founder, Mark Ponter, noted: “The inception of our Advisory Board marks another important step in the development of the Sikeleli Group business. As we look to build on the achievements of Sikeleli since its formation, we see many opportunities for growth, and we are delighted to be joined by such experienced business people as Marcus and Doug to help guide us in the coming years.”

Marcus Shapiro, Advisory Board Chair, said: “I have been associated by Mark, Danni and the team at Sikeleli for a couple of years and have been extremely impressed by the quality business they have grown, and the excellent service levels provided to many happy customers visiting Africa. Doug Campbell and I are honoured to have been invited to form the Sikeleli Advisory Board alongside Mark Ponter and we look forward to working with the executive team at Sikeleli in building an even better and more diverse business.” 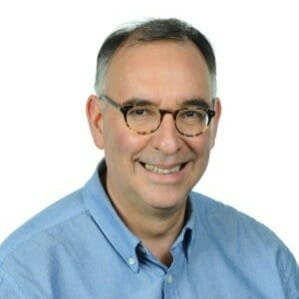 Since immigrating to Vancouver, Canada in 2014, he has served as Advisory Board Director of Bit Stew Systems (sold to GE), SHM Controls and Novobind Livestock Therapeutics. He currently serves as Chairman of investor administration software company, Katipult Technology Corp., which is listed on the Toronto Venture Stock Exchange (TSX-V) under the ticker symbol FUND. He has also served as a Trustee of the West Vancouver Memorial Library (WVML) and as a Director of the WVML Foundation.

Marcus is the Chairman of the Advisory Board of Sikeleli Africa Safaris. 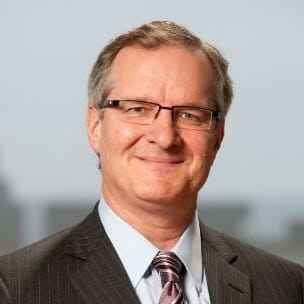 Doug is currently the Chair of E-Comm 911, Emergency Communications for BC Inc., a public sector communications and technology company based in Vancouver. He is also a corporate director and an independent management consultant.

Educated at the Royal Military College (B.Eng.) and Simon Fraser University (MBA), Doug also attended the Canadian Forces Land Command and Staff College. He serves on the Boards of Rugby Canada and the Canadian Forces Liaison Council and is a member of the Advisory Board of Sikeleli Africa Safaris.

Mark is a third generation Zimbabwean. Part of a prominent Zimbabwean (Rhodesian) family Mark was born, raised and educated in Harare (Salisbury) in the 1960’s and 70’s. Mark studied law before moving to the City (London’s financial district). He made his career in the international debt capital markets in London, Hong Kong, Tokyo, Singapore and finally New York.

Mark moved to Vancouver in 2013 and co-founded the Sikeleli Group in 2014. He is the Managing Director of Sikeleli Africa Safaris and chairs its Board of Directors.

Sikeleli Africa Safaris is a family-owned and operated inbound luxury travel agency (licensed by Consumer Protection BC – #73208), with its international and North American headquarters located in Vancouver, Canada. Co-Founder and Operations Director, Maddelena Ponter, runs and facilitates development of the head office systems and controls.

Sikeleli’s African operational headquarters is in Cape Town, South Africa with offices in Johannesburg, South Africa and Victoria Falls, Zimbabwe. From Cape Town, co-Founder and Marketing Director Daniella (Danni) Ponter runs the operational aspects of the business, including management of all offices across Africa. As a highly-regarded bespoke safari travel firm, with a deserved reputation for excellence, Sikeleli combines long experience, deep expertise and incomparable local knowledge. We are able to arrange safari adventures from East Africa (Kenya/Tanzania/Uganda) through to southern Africa (Zimbabwe/Zambia/Namibia/Botswana/Mozambique), as well as southward to Cape Town in South Africa.